WordPress 5.0 – Be Ready for a BIG Change

The WordPress framework, which is estimated to have been used to create over 30% of all websites on the internet, hasn’t changed a lot over the years. 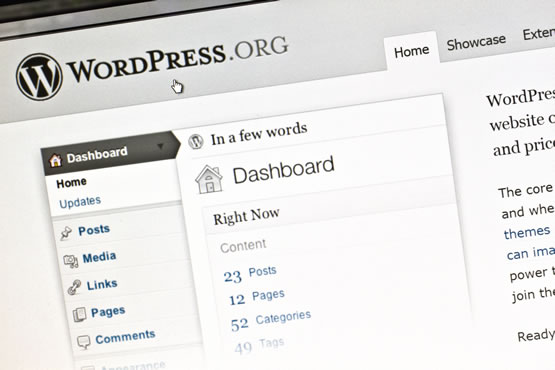 Even since its invention as a blogging platform and it’s ascension to become the #1 Content Management System (CMS) in the world, the basics of running a site on WordPress has remained essentially the same.

With the release of WordPress 5.0, also known at “Gutenberg”, that is about to change.

Matt Mullenweg, the original developer of WordPress, and his team of loyal developers have recognised that the online world has changed immensely since WordPress 1.0 was launched and they are preparing to introduce a brand-new version featuring some of the biggest changes the CMS has ever seen.

Regular users of WordPress will be familiar with the visual editor shown below where all the editing for a site’s page takes places in the one “box”. Users add text, columns, images, tables and other standard features straight into this area. For more complex items, the current editor requires used of short codes and customised HTML to make things work.

The release of Gutenberg aims to make this process easier, especially for novice users of WordPress. The new editor “breaks” the site components in smaller blocks, with each fulfilling a different task.

The Gutenberg page editor has blocks pre-configured for text, images, columns and galleries as well as media options such as slideshows, video code and audio. Regular page items such as lists, buttons and subheadings are also included with their own blocks.

Although the changes may be a little daunting to some users, having tested the new layout here at Tropical Coast Web Design, we believe that, after the initial “jump”, the change is going to make everything a whole lot easier.

Will Gutenberg break my existing site?

In most cases, your old site will be fine. The new editor is being created to be backwards compatible however with the vast number of community plugins (which add extra functionality), there is bound to be some issues.

I’m still concerned – how can I check my site will be OK?

There are a few steps that you can take to ensure that your site is ready for Gutenberg:

If you have any concerns about your website and the new Gutenberg release, please get in touch with Tropical Coast Web Design and we’d be happy to take a look for you. The testing we have undertaken with our own client’s websites has revealed no issues except for the short learning curve of the new page editor.
To help our clients with the switch, we are developing a brand-new Tutorial booklet which will demonstrate to how to use the Gutenberg with easy step-by-step instructions.

Note: Originally set to be released on the 19th November 2018, there is currently no firm date for the release of the Gutenberg update.